Medication side effects in Parkinsons Disease 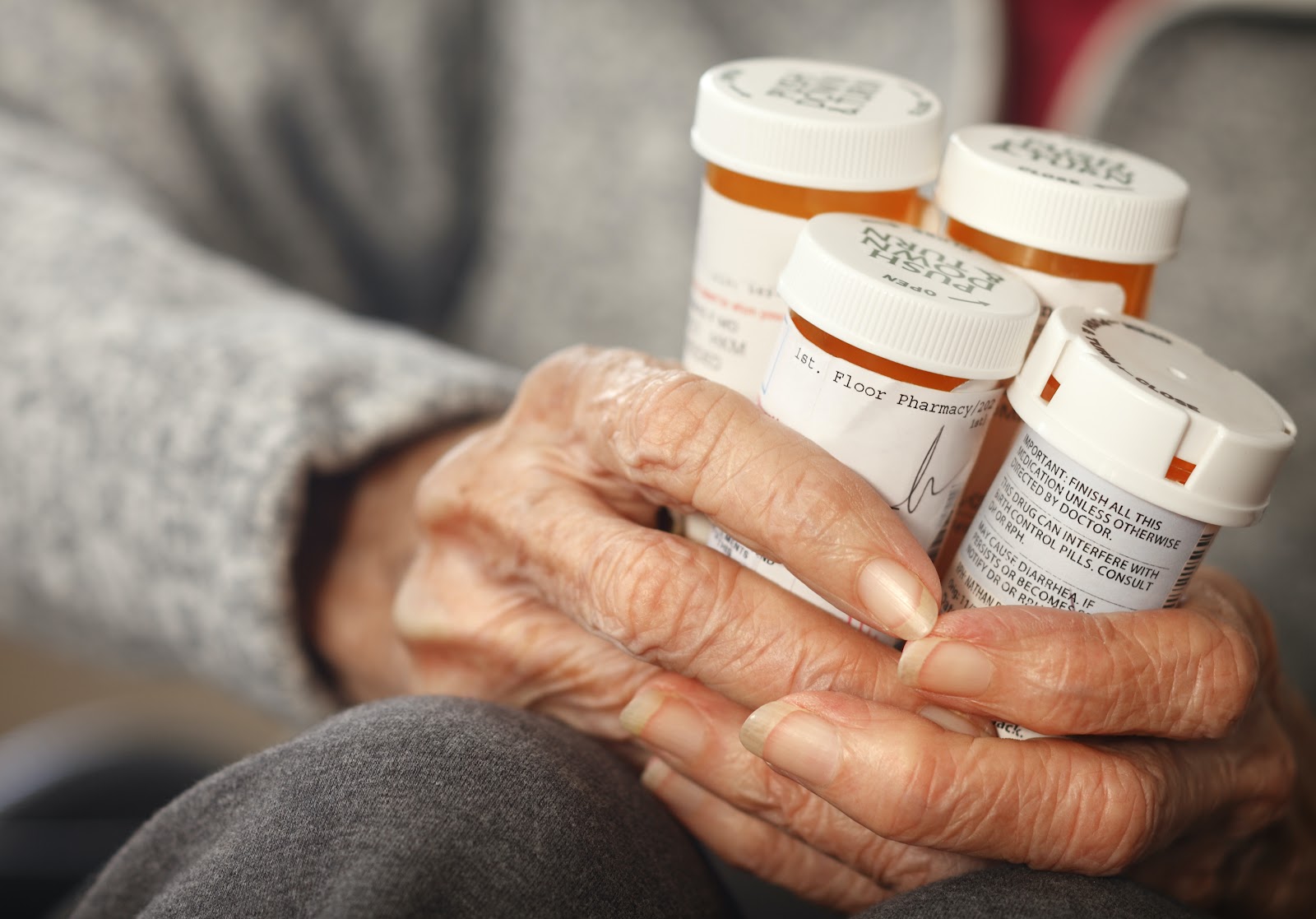 Most medications have side effects. Levodopa, the most reliable and effective medicine for motor symptoms of PD can worsen, or trigger, constipation and low blood pressure (orthostatic hypotension). For the first few weeks after starting levodopa, some people can experience some nausea, although this typically goes away over time. After decades of use, levodopa can begin to work less reliably, resulting in what patients often refer to as ‘ON’ and “OFF’ episodes, which can be unpredictable. Dyskinesia, the wiggling, writhing, rocking, squirming motion that is commonly associated with levodopa therapy, is rarely debilitating, but worrisome enough to newly diagnosed people that they often delay levodopa treatment out of fear of dyskinesia. There are several medications, pharmaceutical and natural, that can reduce or eliminate many of the side effects.

Impulse control disorders can take on many different forms. Out-of-character sexual encounters (affairs, porn addiction, one-night stands, insatiable libido, etc) are common. Gambling (online and in person) habits are a medication side effect that has cost people their entire savings account. Patients that have never used drugs may start. While sex, drugs, and gambling get most of the attention, the impulse control disorders associated with dopamine agonists are much more far reaching. More commonly, patients (or family members) will complain of nighttime eating binges, an increase in online shopping (e.g. a sweater in every color), flirting, and even a belligerence (e.g. telling inappropriate jokes at inappropriate times). Sometimes, these manifest on a stage or at the gym… just not being able to appropriately judge when too much is too much.

Traditionally, dopamine replacement comes in the form of levodopa, most commonly partnered with a medication called carbidopa, which makes the levodopa more available to the brain. This medicine is typically sold as carbidopa/ levodopa, brand name Sinemet.

There are several naturally-occuring sources of dopamine, including fava beans and the plant Mucuna. Both of these plants have L-dopa and can actually provide enough dopamine to improve PD symptoms early in the disease, when only small amounts of dopamine replacement are indicated.

Some medicines work to keep the existing dopamine around longer. These MAO-B inhibitors, selegiline and rasagiline (Azilect), tend to offer mild symptomatic improvement. There are several studies that suggest these medications may actually help slow the progression of PD, so some doctors prescribe them for their symptomatic benefits, while other doctors - unimpressed with teh symptomatic benefits- use them as potential disease-modifying therapeutics.

Dopamine agonists, such as pramipexole and ropinerole, are in a class of drugs called dopamine agonists. These medications aren’t as potent as levodopa, but they last a bit longer, making them an attractive option to some people early in the disease. Unfoturtunately, this class of drugs has side effects that can notably interfere with people’s quality of life, namely daytime sleepiness and impulse control disorders.