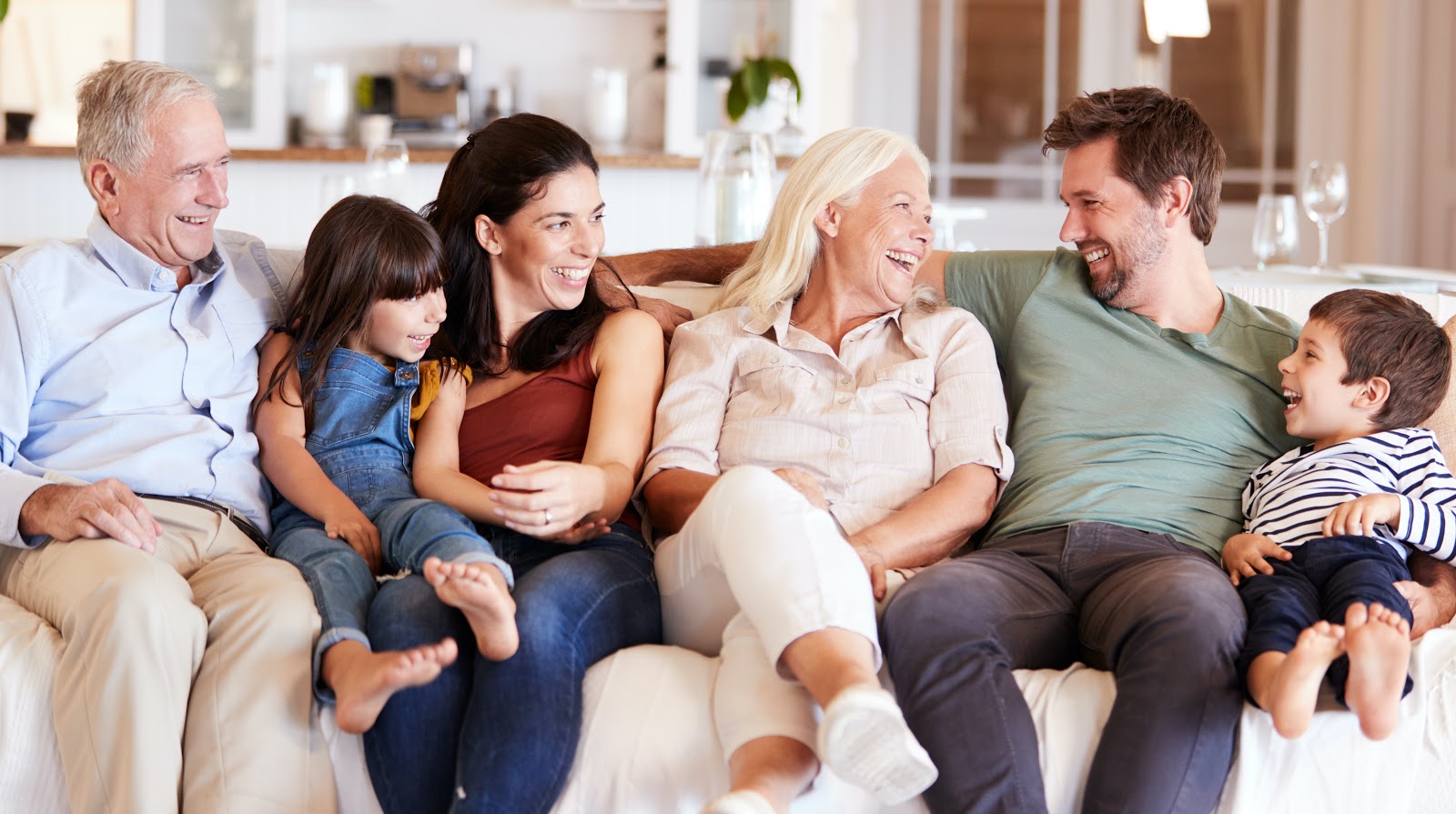 Only a small portion (< 5%) of people with parkinsonism have a purely genetic form. For most people, parkinsonism results from a combination of genetic and environmental factors. Epigenetics is the study of how the environment influences our genetic expression, for better and for worse.

Two of the most common genes associated with increased risk of developing parkinsonism are LRRK-2 and GBA. There has been an increased awareness of these genes in recent years, largely due to 23andme and other genetic testing companies making these genetic tests directly available to consumers. Research is underway to determine whether we can use specially-targeted strategies for one form of parkinsonism that may not necessarily work for other forms of parkinsonism.

Common motor symptoms of Parkinson’s disease include slowness (bradykinesia), trouble turning over in bed, difficulty rising from a seated position (especially after sitting for an extended period), shuffling steps, difficulty with fine motor skills (e.g. buttons, zippers), and difficulty with balance. Small handwriting and trouble typing can be one of the earliest symptoms. Late stage motor symptoms include freezing and frequent falls.

Sexual impairment from Parkinson’s can include loss of libido, erectile dysfunction, and trouble with organsm. Urinary symptoms can include urinary urgency, incontinence, or frequent nighttime urination (nocturia).

While the cognitive decline of Parkinson’s disease is very different from the dementia seen in Alzheimers, there are still memory and concentration symptoms that patients must contend with. Sufferers of Parkinson’s disease will often have difficulty with executive function such as things that require following steps to complete a task. There can be problems with comprehension and confusion, all of which can be made worse with anxiety and poor sleep.