What are the symptoms of Parkinsons disease?

The most common motor symptoms of Parkinson’s disease include slowness (bradykinesia), trouble turning over in bed, difficulty rising from a seated position (especially after sitting for an extended period), shuffling steps, difficulty with fine motor skills (e.g. buttons, zippers), and difficulty with balance. Small handwriting and trouble typing can be one of the earliest symptoms. Late stage motor symptoms include freezing and frequent falls.

While the cognitive decline of PD is very different from the dementia seen in Alzheimers, there are still memory and concentration problems that patients must contend with. In PD, people will often have difficulty with executive function, things that require following steps to complete a task. There can be issues with comprehension and confusion, all of which can be make worse with anxiety and poor sleep.

How is Parkinson's disease severity assessed? 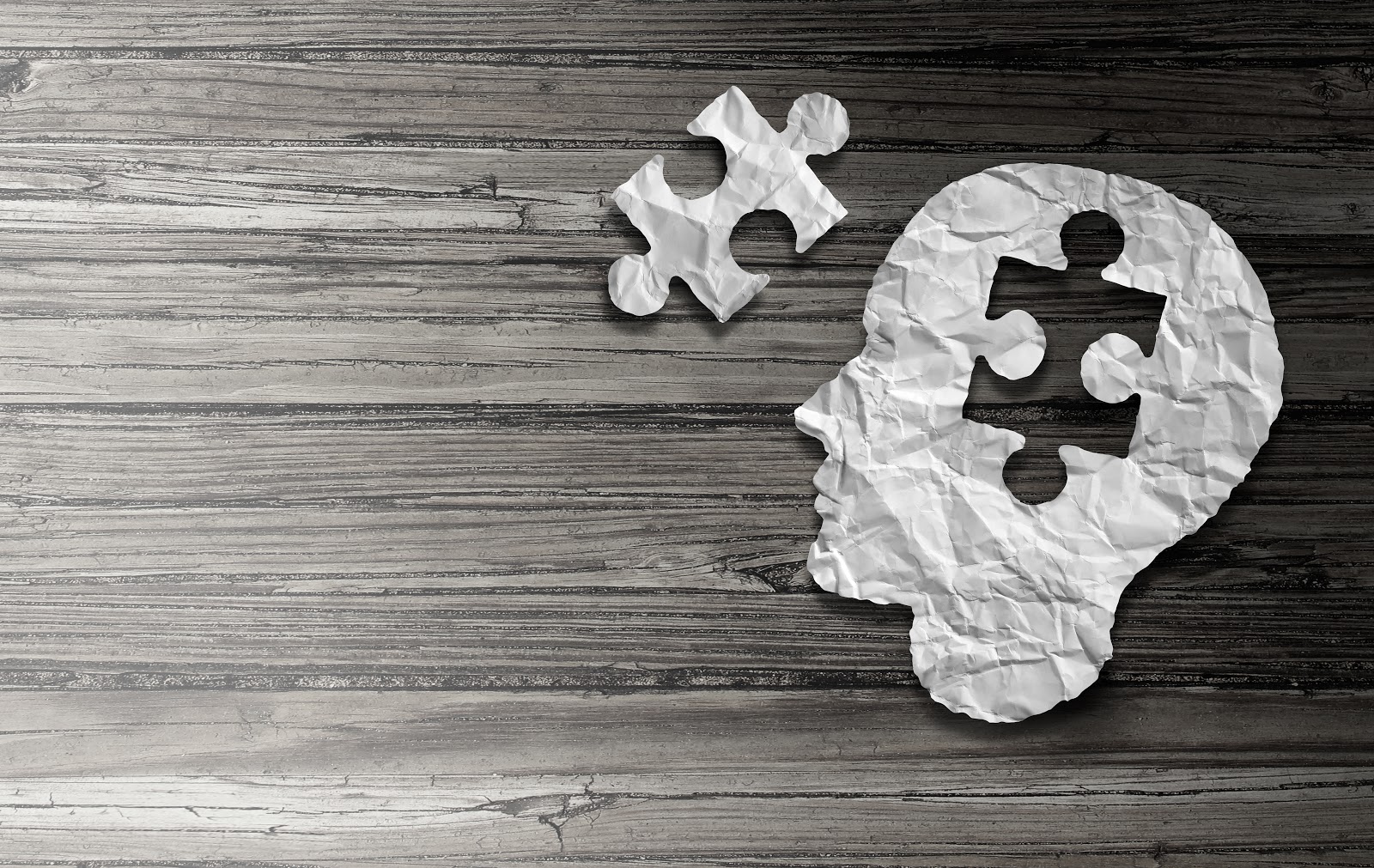 There are a number of rating scales used to assess PD symptoms and severity and each scale has strengths and weaknesses. The most well-established scale, the Hoehn and Yahr (HY), only goes from a 1-5, so it is slow to change and isn’t very helpful for determining if a therapy is working. The Unified Parkinson’s Disease Rating Scale (UPDRS) and the recently-updated MDS-UPDRS, are the outcome measures used most commonly in the research setting. These scales tend to work exceptionally well for measuring motor symptoms and improvement, but many nonmotor symptoms are inadequately captured.

In response to the inadequacies of the HY and the UPDRS, several patient-centered scales have been developed that do a better job capturing the nonmotor aspects of PD. The Non-Motor Symptom Scale (NMSS) and the Patient-Reported Outcomes in PD (PRO-PD) scale have been designed to meet some of the unmet needs in PD assessment.